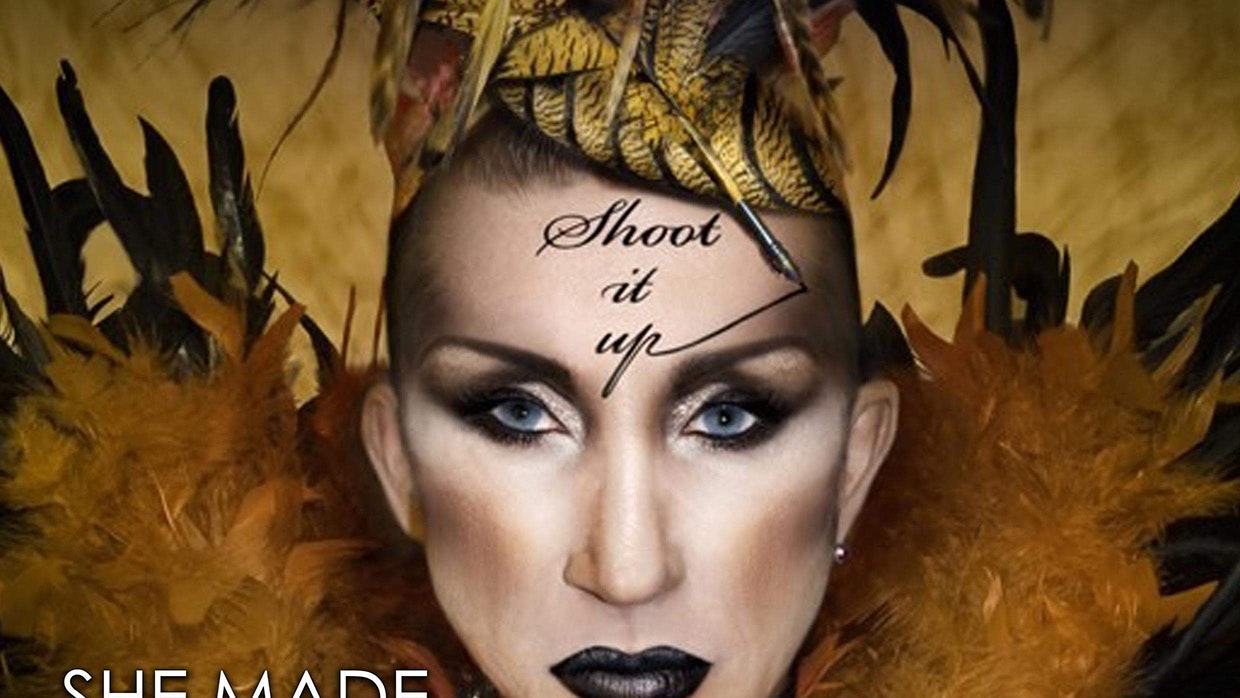 With a great new band he’s ready for SIGUE SIGUE SPUTNIK < electronic > to rock – wham – bam and boogie his way to a stage near you!

Catch them at NAMBUCCA on Sat 18th July 2020 with support from their friends SHE MADE ME DO IT (featuring acclaimed ADAM ANT guitarist WILL CREWSDON) and also making a welcome return (after a voice healing hiatus) are much loved opening act SHH a London based Anglo/Latino electro-pop duo!

Now one of London’s finest new live music spaces, Nambucca has recently been completely revamped with an awesome new sound and lighting production and an enlarged live music area, Flag Promotions are very pleased to be adding Nambucca to our already impressive list of live music event spaces we host in for Londoner’s to enjoy!

Their success continued with the release of 21st Century Boy, then ‘Success’  a collaboration with Stock-Aitkin and Waterman, Dancerama and Albinoni V Star Wars. They went on to record two further albums with EMI and performed groundbreaking shows at the Royal Albert Hall and tours of America and Japan.

In 2003 Love Missile F1- 11 was covered by David Bowie, an accolade that not many musicians can claim! Since leaving the other original members of Sigue Sigue Sputnik Martin has taken ‘SPUTNIK 2’ and later ‘SIGUE SIGUE SPUTNIK ELECTRONIC’ one step further into the 21st century, developing a new high tech electro rock n roll cyber shock sound that delivers all the glamour and glitz you would expect from Martin whose charisma and on stage presence makes the devil inside you applaud loudly and always leaves you wanting more!

Martin is currently in discussions about writing his autobiography which will not be a kiss and tell but more a scream it out loud and let the world know. He will tell you the real truth about the glamorous 80’s, his friendships with other 80’s stars such as Boy George, Pete Burns, Steve Strange and many more.

His life is not just a story but more an epic adventure that most people could only ever imagine about, he has seen the highs and lows of the music business and life but always managed to stay one step ahead of the game, something that has earnt him the title a “Living Legend”

Martin Degville is also one of the celebrities who have “defaced” the Phil Collins album cover “One Man Standing”. The ‘defaced’ album covers are to be auctioned later this year in aid of the charity ‘Children in Hunger’. Details of the auction will be available at: www.childreninhunger.org.uk
In 2014 he continued continued to tour and played sell out gigs in Germany and were approached by major DJ’s and record producers to remix the classic anthem ‘Love Missile F1-11’ which was released in May 2014…

2015 saw Martin release his long awaited album Electronic DNA – this was followed by a sell-out European tour, In the same year Martin went back to roots and reignited his love of fashion and design and began designing under the label “Clothes for Rebels which culminated in the opening of a concept shop in the up and coming town of Hastings East Sussex 2019 and beyond…

Martin is currently working on his new album Flaunt It 2020 and preparing for a tour in Japan to coincide with the 2020 Olympic Games.